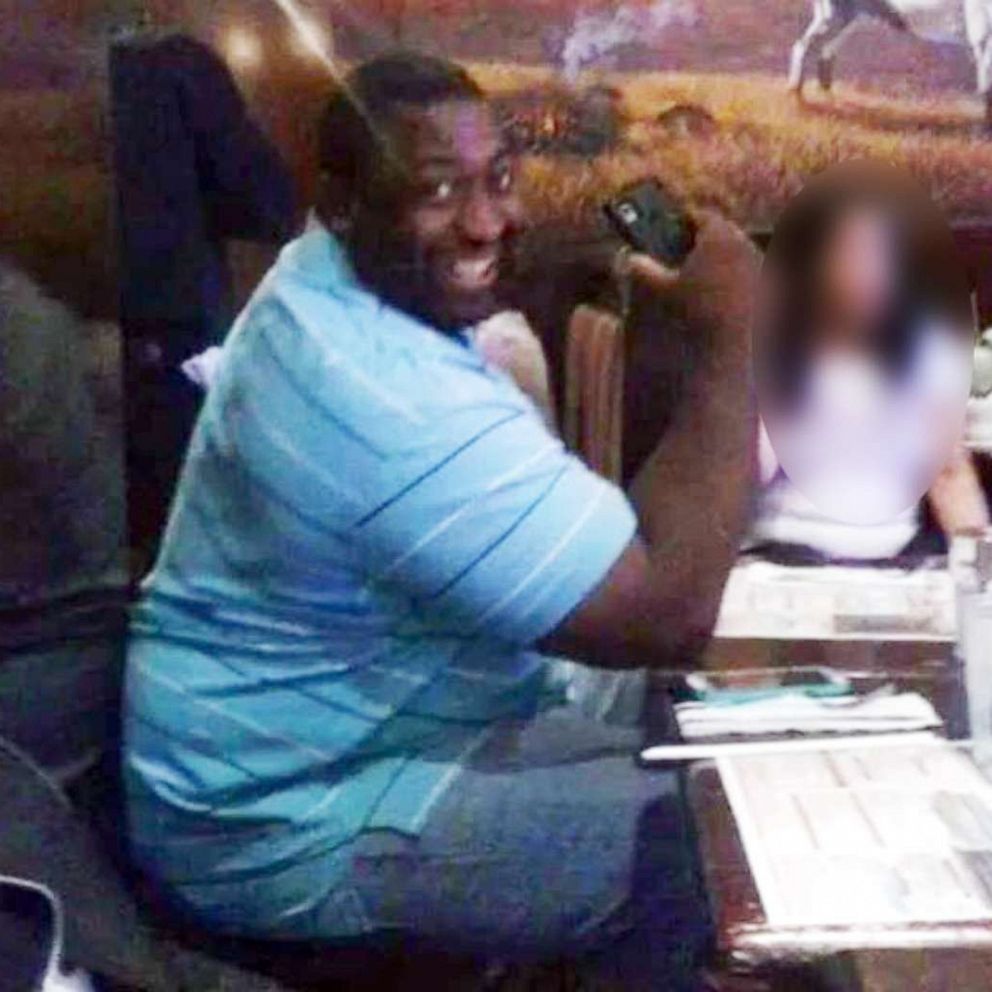 On July 17th, 2014 NYPD officers approached a male named Eric Garner on suspicion of selling single cigarettes from packs without tax stamps. Garner told the officers that he was not selling cigarettes. One of the officers, Daniel Pantaleo approached Garner from behind and attempted to handcuff him. When Garner pulled his arms away from Pantaleo the officer then put his arm around Garner’s neck and attempted to take him to the ground. Both Garner and Pantaleo fell into a glass window which did not break. According to a cell phone video, Garner went on his hands and knees and grew silent while the officer had his arm around Garner’s neck. A total of five officers surrounded Garner and Pantaleo. After 15 seconds the officer let go of Garner not before pushing his face into the sidewalk. Eyewitnesses heard Garner saying, “I can’t breathe” over 11 times.

A NYPD sergeant then called an ambulance for Garner while he laid on the sidewalk handcuffed. When EMT’s arrived, they did not administer emergency medical aid or put Garner on oxygen. One hour after being transported to the hospital Garner was pronounced dead.

Following the death of Eric Garner, the city agreed to pay Garner’s family $5.9 Million dollars. The city although agreeing to pay, did not admit any fault in the settlement. The payout also came to the expense of taxpayers. Five years after Garner’s death Daniel Pantaleo was fired after a judge recommended his termination.

On June 8th, 2020 both houses of the New York state assembly passed the Eric Garner Anti- Chokehold Act. According to this legislation any police officer in the state of New York who injures someone or kills someone through use of a chokehold or similar restraint can be charged with a class C felony punishable by up to 15 years in prison.

From the time of Eric Garner’s death to the time the new legislation was passed NYPD had received over 800 complaints of injuries from chokeholds.

Recently even with the chokehold ban in place videos have been surfacing on the internet of NYPD officer’s placing suspects in chokeholds. One officer for example was suspended and charged with aggravated strangulation.

Many arguments have been brought up within the community for the elimination of qualified immunity which may prevent taxpayers in the future from being on the hook financially for NYPD’S payouts to victims of police brutality.   Written by Acura Amanda -