What the First Amendment text says: Congress shall make no law respecting an establishment of religion, or prohibiting the free exercise thereof; or abridging the freedom of speech, or of the press; or the right of the people peaceably to assemble, and to petition the Government for a redress of grievances. That is it. Nothing more nothing less. NO LAW. Period. The government is federal, state, local.

What First Amendment Auditing does is performs checks on the government to determine if they are prohibiting the free exercise of  speech or the press. So when you see us heading to a particular location with a camera in hand, its not bait, its exactly doing what the constitution allows us to do in modern times. Of course we could walk around with nothing in hand as far as a camera or go-pro, but it surely is 2020 and the technology has grown with the times. Government such as City Hall, Police Fire, and other branches can not make rules that prohibit. When a city worker, sheriff or  police officer engages a person filming and makes inquiries into why we are filming it doesn't necessarily become a violation but it begins the process of them asserting control.

Nearly every encounter with government will turn into a violation due to the nature of the control they want to assert. When you tell someone no that wants to hear you say yes you counter them and they desperately make efforts to regain the control. For example. If a city clerk doesn't like the filming, she then may call the police, police then will based on their belief that a clerk is being bothered attempt to create a disturbance out of filming. This now became a violation Prior restraint is a form of censorship that allows the government to review the content of printed materials and prevent their publication. Requiring someone to get permission to film or exercise a right is a violation.

Telling someone that they have to leave public area while exercising a first amendment activity is a violation. On the right you'll see Deputy Chief Hutcheson - Titusville Police Yelling at me to move from a public right of way. See the full video here. 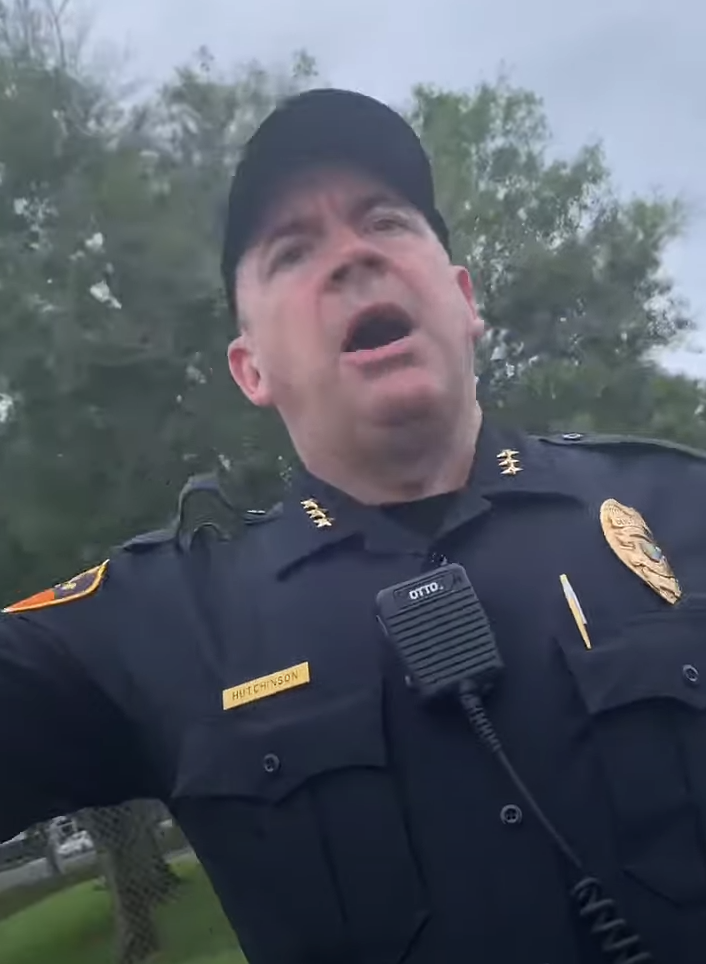