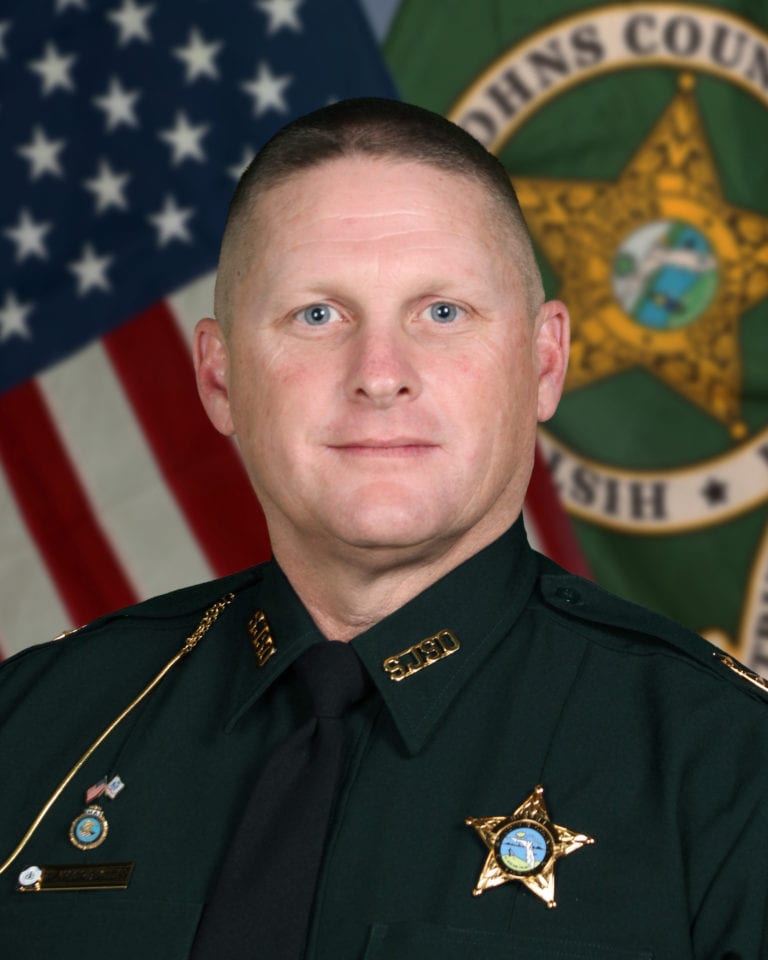 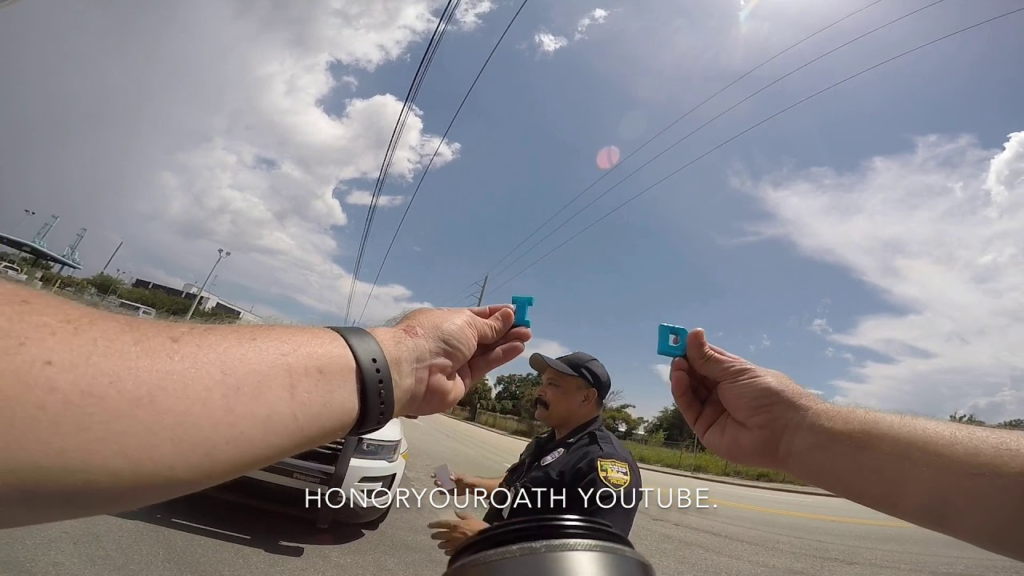 St. Johns county was established in 1821 and is located in the northeast area of Florida. The county’s estimated population is currently 254,261. St. Augustine is a city in St. Johns county located on the east coast and is home of the Veterans Administration Health System for the North Florida/South Georgia area. This clinic offers a wide range of services from primary care to social work.

For years, the VA has been plagued with leadership problems, allegations of inadequate healthcare, reports of contradictory spending and policies in place that contradicted the First Amendment. Until July 2019, the VA had a policy restricting both patients and staff from placing religious items on display in a public area and even went as far as referring to holiday related themes as “unfortunate events” prohibiting the displays of Christmas trees and banning carolers from various facilities.

The new policy according to the VA will “promote religious liberty” for veterans. When the announcement of the new policy took place in the summer of 2019 the VA cited a recent Supreme Court case known as, The American Legion V. American Humanist Association. In that case the court said in a 7-2 decision that a large cross on public land which was standing on the land for 90 years could remain on display. Furthermore, the policy applies to any public space such as lobbies and grounds to display any 'text', material object, or emblem image that is representative of a religious or spiritual belief. It allows for symbols and displays on walls, tables, structures, and as required for holidays.

A known patriot to the First Amendment and veteran known as Jeff Gray, is the owner of the YouTube channel “Honor Your Oath Civil Rights Investigations”. With just under 100,000 subscribers Mr. Gray has many videos on his channel where he peacefully practices his right to free speech and public photography. Usually his messages are through written verbiage while holding a sign. His usual signs read, “God bless the homeless.” Mr. Gray will stand on public property while holding said signs. On many occasions law enforcement will interact with Jeff Gray; however, on some occasions law enforcement will go as far as to violate Mr. Gray’s civil rights and in his last encounter from March 16th, 2021 just that occurred.

Mr. Gray was standing outside of the Veterans Administration clinic in St. Augustine Florida with a sign that read, “God bless the homeless vets". According to Mr. Gray his presence on that day was to advocate good will and compassion at the hospital and bring awareness to the growing number of homeless veterans in the United States.

Mr. Gray was standing outside of the hospital near a public bench. While standing in front of the facility and having little interaction with anyone at the facility a deputy from the St. Johns County Sheriff’s Department walks up to Mr. Gray and asks for his “ID.” The deputy that made contact with Jeff Gray was later identified as Deputy McDonald. McDonald then says to Mr. Gray that he was trespassing after warning. The deputy started saying that “if they don’t want you here, you have to leave.” Jeff Gray mentioned that no one at the hospital asked him to leave but if they want him to leave he will. He also mentioned that he was engaging in a constitutionally protected activity. McDonald told Mr. Gray to leave the property and continued to ask for his ID.

This whole encounter was being recorded on Mr. Gray’s nearby camera. The deputy was caught on camera saying, “Don’t play this game with me where you think you know more than me.” Suddenly while Gray and McDonald were exchanging words you see the deputy snatch Jeff Gray’s sign out of his hand and throw it on the ground. He then tells Gray, “if you do not give me your ID I’m placing you under arrest.” Gray then turns around and puts his hands behind his back while McDonald secures Gray’s wrists in handcuffs behind his back.

In an audio recording the deputy was heard saying to Jeff Gray he was trespassing after warning and he was arrested for not providing his identification. The deputy continued his debate that he knew the law better than Mr. Gray did. McDonald claimed that the federally funded VA clinic was on private property with public access and the facility can trespass anyone they want.

Soon after communicating with dispatch McDonald learns who Jeff Gray is. McDonald then calls for a supervisor to help him make the decision to arrest Gray. When the supervisor arrived on scene, McDonald starts explaining to him that he spoke to someone in security that claimed he asked Jeff Gray to leave. Deputy McDonald then asked the supervisor, “what do you think I should do?” The supervisor then says to the deputy, “do what you want". About another 45 minutes go by when McDonald was heard saying to Jeff Gray that he is going to forward charges and un-detain him.  McDonald then says to Gray that he is not trespassed and because he is a veteran and he still can go to the facility for medical services, but he cannot be on the property “doing what he was doing". The audio recording ends after McDonald is heard saying, “I think you’re free to go.”