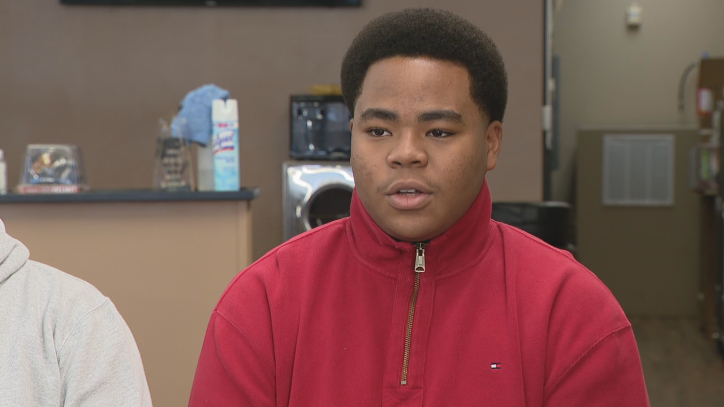 When Plano teen Rodney Reese was walking home from work on Tuesday, February 16th he was stopped by Plano PD officers who later arrested and charged him with Pedestrian in the roadway.

They claimed that someone called concerned that a black male wearing a short- sleeve shirt was stumbling along the road in icy conditions. The call was dispatched to officers as a welfare check.

When police made contact with Reese, he told the officers multiple times that he was fine. In the body camera footage released by police you can hear Reese telling the police that he was on his way home. One officer was heard telling Reese, “Alright, but you’re walking in the middle of the road.” Reese replied back, “I understand, my bad.”