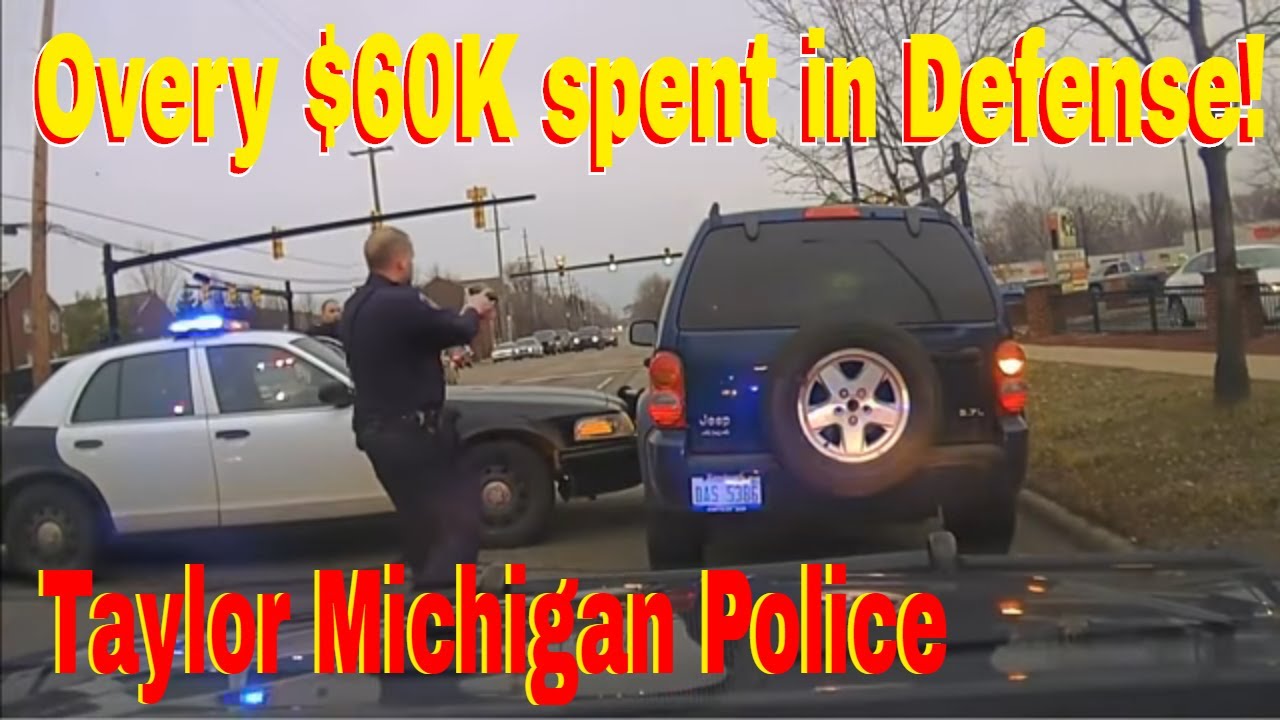 Saul VS. State of Michigan 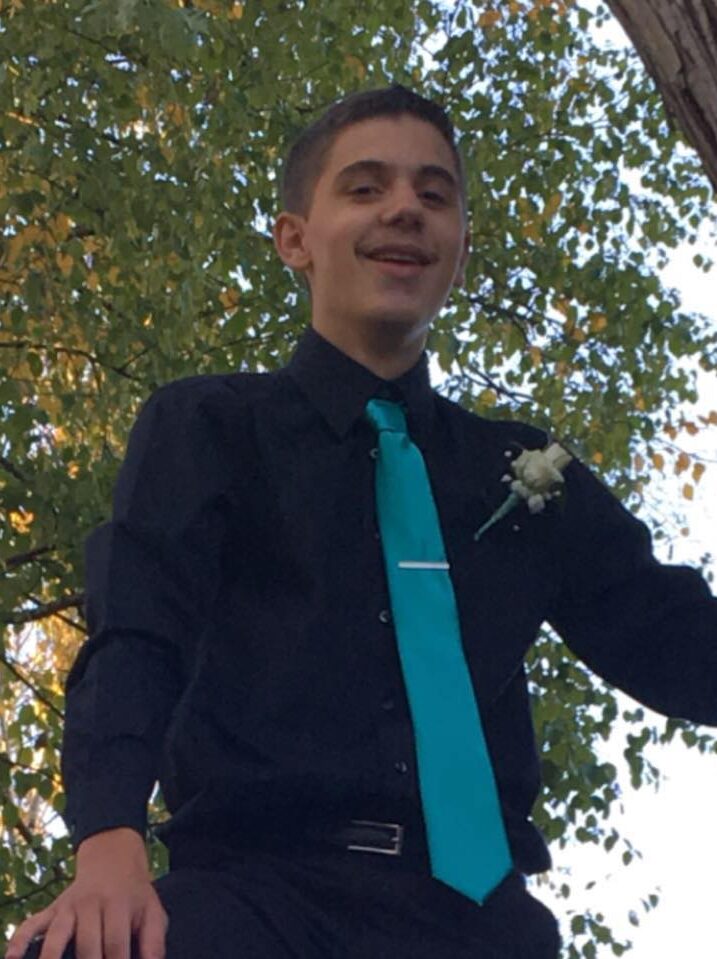 Was Chris Fleeing / eluding
On March 10, 2016, Taylor Police Officer Brian Wojtowicz, who was patrolling in a fully marked police vehicle, pulled over 19-year-old Saul for driving 45 miles an hour in a 35 zone. Saul pulled over, but the street was busy with traffic and did not have shoulders. Wojtowicz honked his horn several times in an attempt to communicate that he wanted Saul to pull his vehicle out of the road and into a nearby driveway. After approximately five seconds, Saul slowly moved his vehicle forward. He drove for two miles as Officer Wojtowicz followed directly behind him, with emergency lights and siren still activated. At that point, backup arrived and surrounded Saul’s vehicle. Saul was then taken into custody. At trial, Saul testified that he understood that when a driver hears an emergency vehicle siren, he is “supposed to stop for the police,” pull over to the side of the road, and remain stationary until the emergency vehicle passes. Saul explained that he did not comply because he was confused when the officer honked his horn. Saul interpreted the honking to mean that he should not have stopped his car at all, and that the officer wanted him to move “out of his way and keep going.” When the officer honked his horn again after Saul moved forward, Saul thought that “maybe he wanted me to move maybe he wanted me to pull into that driveway there. I wasn’t sure.” Saul was also confused by a siren sound that he had never heard before.

Appeal Findings
After reviwing the case and court papers, the elements of fleeing and eluding were muddied with confusing orders. It's no different than having two cops yelling hands up, hands down. The appeals court found that the lower court's  decision was valid and affirmed the finding of guilty for fleeing and eluding. I had never honked my horn on traffic stops. As a Police Officer you shall maintain control of the scene you are investigating. Chris from the very first moment through court indicated that he thought the officer wanted him to go and that he was in his way. You can also see SEVERAL cars on the road way failing to stop, and failing to yield to the lights and siren. Chris was ultimately found guilty and I find it sad that the officer didn't use his discretion. Taylor police department has a lot of videos where they use aggressive force on traffic stops you can see those on my channel. I do not know that I would have handled this situation differently except using the pa during and after the stop to order the defendant out. Here's my take aways on what went wrong. The video is narrated over also
Category : Uncategorized
PreviousNorth Myrtle Beach Postal Employee lost it!
NextCan an officer detain you to issue a trespass warning?